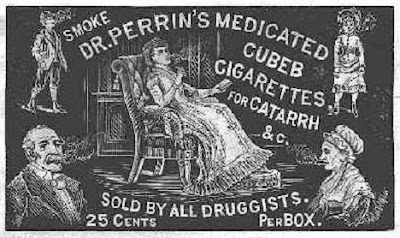 The Cubeb plant (Piper Cubeba), also known as the "Tailed Pepper" or "Java Pepper", is unheard of today, but in previous civilizations, it was all the rage. The plant was well known for its medicinal and aphrodisiac uses in Arabic culture, from whence it its named is derived - they called it kabāba (كبابة‎). And in the Victorian years of the 19th century, Cubeb got one last hurrah with a renewed resurgence in popularity - via Cubeb cigarettes. 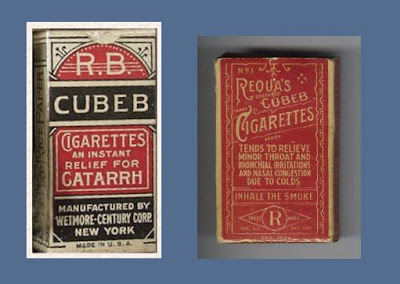 Edgar Rice Burroughs, a devout smoker of cubeb cigarettes, once stated that if he had not smoked it so much, there might never have been Tarzan. I don't think he was joking. But more importantly than Tarzan, perhaps there never would have been any of ERB's science fiction masterpieces, such as his Barsoom series or the Venus series. ERB's pulp-fiction masterpieces, ranging from cavemen to spacemen, are no doubt colored by those ancient magickal peppers of Cubeb. 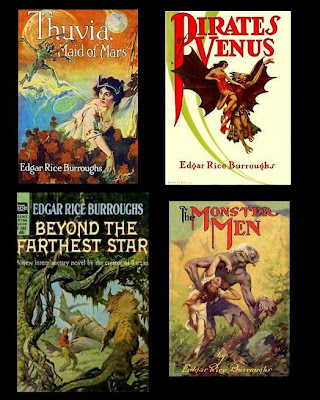 Today, Cubeb still turns up as a minor ingredient in Bombay Sapphire Gin and even some brands of menthol cigarettes, but I want a full Cubeb smoke, the kind great-grandpappy drew on while readin' the Police Gazette and waitin' for the Robert E. Lee. Where does a man have to go to get that old-school uncut Cubeb flavor?

Nicholas Culpeper reported in the 1654 edition of the London Dispensatorie that Cubebs were "hot and dry in the third degree... they cleanse the head of phlegm and strengthen the brain, they heat the stomach and provoke lust". Hey, can I bum a smoke?
Posted by Transylvania Gentlemen at 11:25 PM